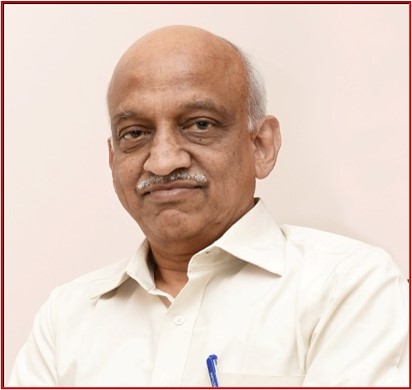 Shri A. S. Kiran Kumar is Vikram Sarabhai Professor at ISRO, Bangalore and Member of the Space Commission, Govt of India. He is also Member, Governing Council, Indian Institute of Science, Bangalore. During 2015-2018, he has served as Secretary, Department of Space and Chairman, Indian Space Research Organisation.

He has steered the implementation of the applications oriented Indian Space Programme, which has facilitated rapid development of the country in many important spheres of earth observation, communication, navigation, meteorology and space science, as well as the development of indigenous launch vehicles and related technologies for providing assured access to space. He has led design and development of more than 50 Electro-Optical Imaging Sensors flown on various Space borne platforms starting from Bhaskara in 1979. Further, his role in the success of Chandrayaan-1 mission and Mars Orbiter Mission has been significant.

Shri Kiran Kumar has been the Chair of the Committee on Earth Observation Satellites (CEOS) in 2012. He has made valuable contributions to Coordination Group of Meteorological Satellites (CGMS), Expert Team on Satellite Systems – World Meteorological Organisation (ETSAT of WMO) and Indo-US Joint Working Group on Civil Space Cooperation.

He has co-authored 85 publications in various national/international scientific journals/conferences/symposiums.

In recognition of his contributions, he was conferred Padma Shri by the President of India in 2014. Other notable honours conferred on him include, Rajyostava Award by for 2015, `Sir M. Visvesvaraya Senior Scientist State Award’ for 2013 by Government of Karnataka, Lifetime Achievement Award from Karnataka Science and Technology Academy in 2016, IISc Distinguished Alumnus Award for 2015, Gujarat Ratna `Life for Innovation’ Award conferred by Gujarat Innovation Society in 2014, Lifetime Achievement Award by Andhra Pradesh Akademi of Sciences in 2016, Bharat Ratna Sir M. Visvesvaraya Centenary Award by University of Mysore in 2016, G.M. Modi Science Award in 2016,H K FirodiaVijnanRatna Award in 2017 and Santokbaa Award instituted by SRKKF Surat in 2018. He has been conferred with the prestigious 2018 International von Karman Wings Awardinstituted by the Aerospace Historical Society, together with the Graduate Aerospace Laboratories at the California Institute of Technology, in 2018 and the Chevalier de l'Ordre national de la Légiond'Honneur – the highest civilian honour by the Government of France in 2019. 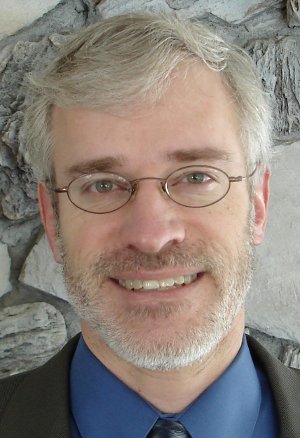 David Kunkee (S'88–M'96–SM'04) received the Ph.D. degree in electrical engineering from the Georgia Institute of Technology, Atlanta, in 1995. He joined The Aerospace Corporation in 1995 and is currently Senior Project Leader within the Sensor Systems Subdivision. From 2010 to 2014 he was a member of the Environmental Satellite Systems Division as part of the Defense Weather Satellite System (DWSS) and Weather System Follow-on (WSF) program offices. From 2006 to 2010 he was a member of the National Polar-orbiting Operational Environmental Satellite System (NPOESS) Integrated Program Office (IPO) and led the Aerospace Microwave Sensors and Data Products Department within the NPOESS IPO. From 2002 to 2005 he was the Associate Director of the Radar and Signal Systems Department at Aerospace. Dr. Kunkee has served on several review boards on space-based sensors and technology for environmental monitoring and associated mission development.