Ahmedabad or Amdavad is the largest city of Gujarat located on the banks of river Sabarmati. It is the commercial and cultural hub of the state of Gujarat. It is the first city in India to be inscribed in UNESCO's world heritage city list of 2017.

December is beginning of best time to visit Ahmedabad as the weather is mild and pleasant and is a great time to enjoy the sights of the city. The average high-temperature, in December, is 29.5°C (85.1°F), while the average low-temperature is 13.4°C (56.1°F). Remember to carry woolens along as evening could become colder.

The city is enriched with a perfect blend of historic as well as modern architecture separated by river Sabarmati. It has been selected as one of the hundred Indian cities to be developed as a smart city under Government of India's flagship Smart Cities Mission.

The Megacity has tourist attractions for all age group of people whether it be a shopaholic, art admirer or history lover. On the western bank of the city is the Gandhi Ashram at Sabarmati, which displays the spiritual leader’s living quarters and artifacts. On the other hand across the river, the Calico Museum of Textiles, once a cloth merchant's mansion, has a significant collection of antique and modern fabrics. The elite educational institutions of Gujarat is very impressive, and the unbreakable spirit and hospitality of the people residing at the grassroots.

How to get to Ahmedabad

By road: Gujarat has one of the best-developed road networks in India. Ahmedabad is well connected with all major cities and towns by road. Prominent bus stops are located at Gitamandir near Kalupur Railway Station and Paldi. Regular bus services are available by Gujarat state transport buses and private operators to all the major destinations of the state.

By rail: The main railway station is located in Kalupur area. This station falls under the prominent national railway circuit and is connected to all major cities of India. If you are on the western side of the Sabarmati river, then you can go to the Gandhigram station near Ashram road to buy your railway tickets easily.

By air: Sardar Vallabhbhai Patel airport at Ahmedabad is an international airport with direct flights to USA, UK, Singapore, Dubai, and other international hubs. Numerous domestic flights are also operational from here. 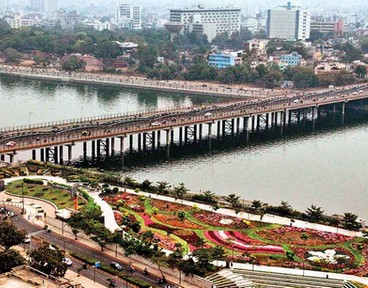 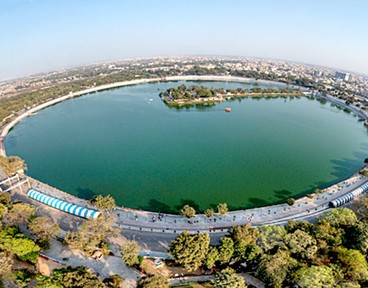 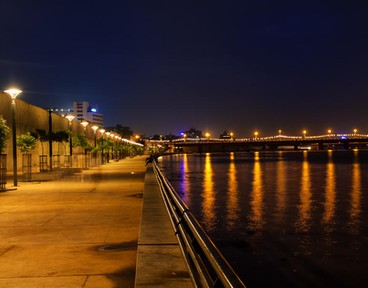 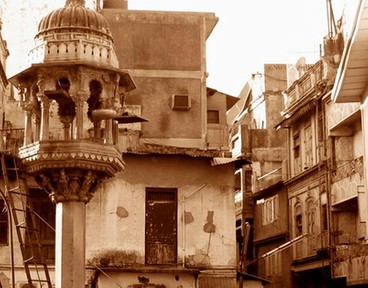 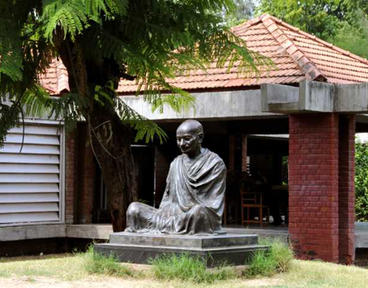 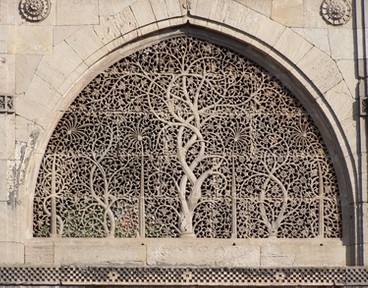